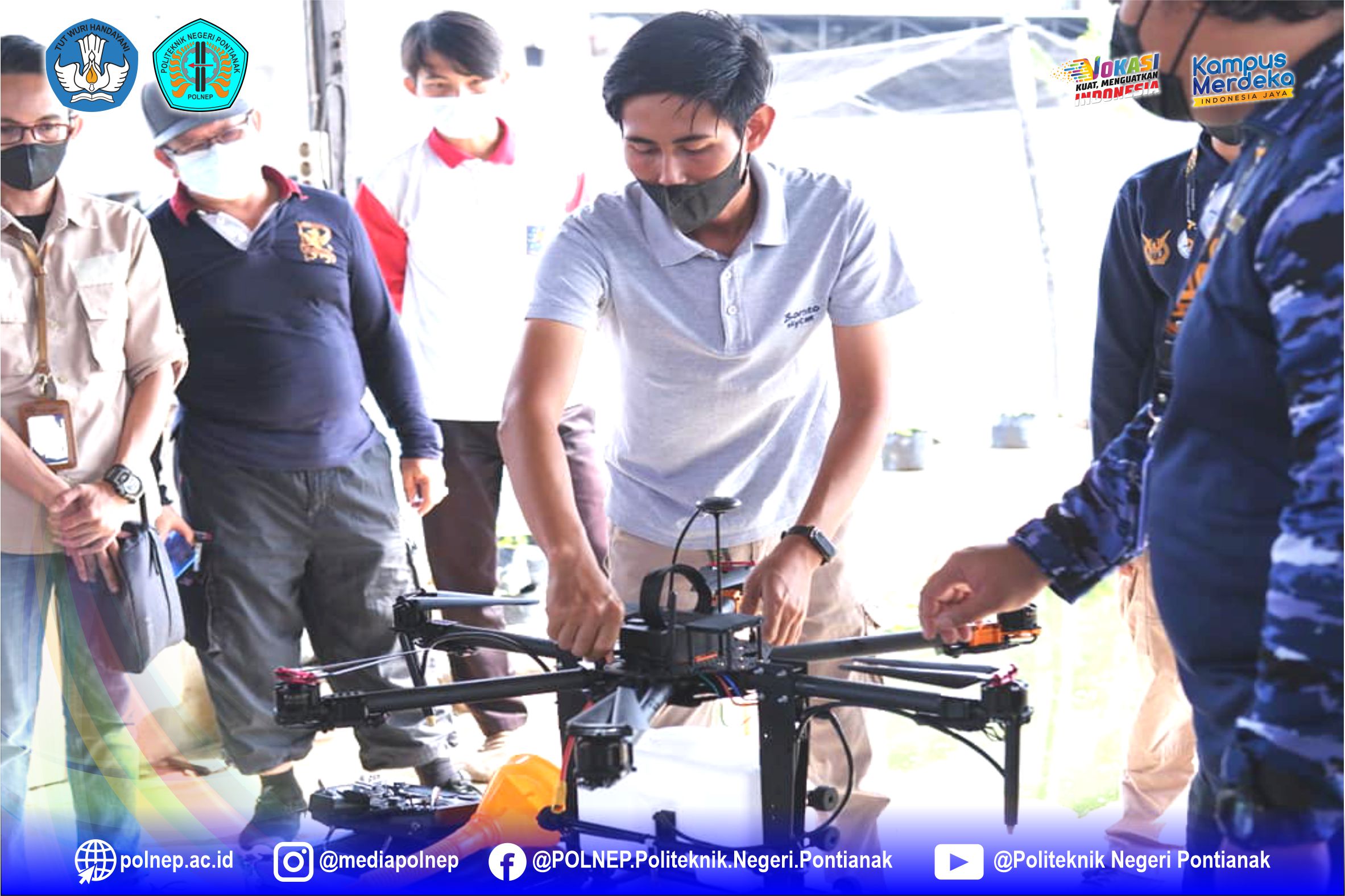 He also explained that technology was urgently needed in modern development in order to boost agricultural production which later could affect farmerâ€™s prosperity. â€œFor West Kalimantan region, we have set our course of agricultural development to that direction. However, we have to do it gradually,â€ he stated.

For information, West Kalimantanâ€™s current framework of agricultural development is through intensification where in its each phase of production must be supported with productive, effective, and efficient resources.

Meanwhile, CEO of PT. Arah Teknologi Tony said that technology used in agricultural aimed not only to increase productivity and reduce production cost but also to encourage and urge young generation to work in agriculture. On the other hand, Head of IBT Polnep Zulfikar added saying that Pontianak State Polytechnic would give fully support to its academic community and alumni who dare to work and produce beneficial products.